A product of Kelowna, B.C., Sollors got his introduction as many others do – through his brothers. His school had a program where one day a week they’d bus students to the local hill, Big White, for a day on the mountain. But there was a catch: no one was allowed to snowboard if they were under grade seven. Mark had already gotten hooked on boarding, and decided he’d rather drop a ski and ride down on one than be another damn two-planker! As he puts it, “it was snowboarding or nothing,” and he has charged forward on that mantra ever since.

Get comfortable, pop a top and take a deep dive with one of Canada’s smoothest operators. 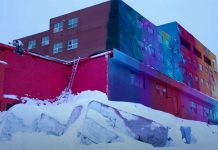 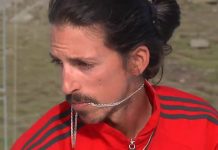 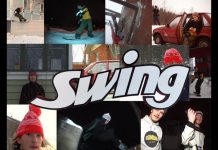 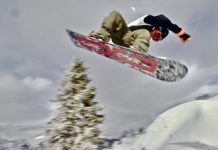 MONDAY MINUTE 77 : HALF HOUR WITH BOODY AND FRONIUS